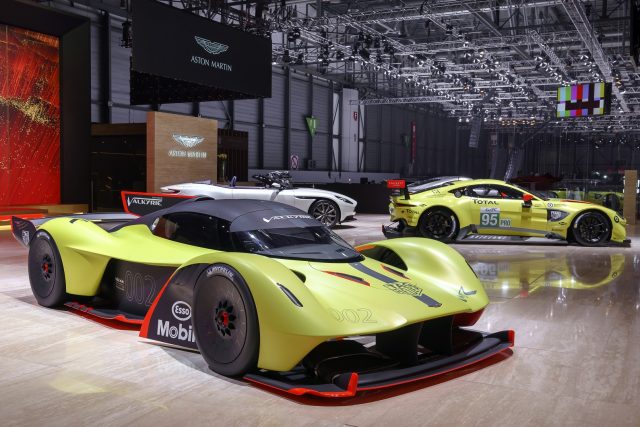 What can we say about Aston Martin lately?

So as if it wasn’t already enough, Aston Martin hits us with another great looking and super high powered supercar: the Valkyrie AMR Pro. This is going to be a very limited track-only version of the (road legal) Valkyrie.

Read all about it here on Aston Martin’s official web site.