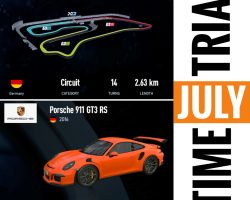 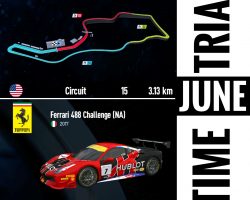 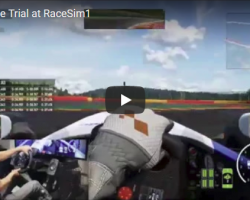 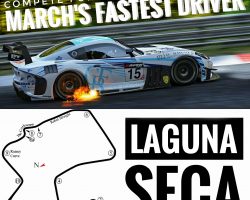 March is here and so is a new monthly time trial challenge at RaceSim1! This time, we’re racing on everyone’s favorite: Mazda Raceway Laguna Seca. Your challenge is to get around the track in the 2017 Ginetta G55 GT3 as fast as you can. Good luck to all drivers! 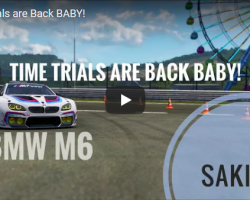 It’s time for the January time trial 😀 Our current record stands (as of January 12) at 01:03:544 🏁 Come do your best time and get braggin’ rights! This month we’re driving the BMW M6 GT3 on the track at Sakitto in Japan. It is the “International” layout. This track is the same as the Suzuka track that you may […] 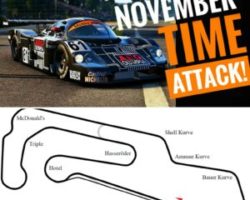 Oschersleben. Try and say that 10 times fast! Well, this is where you’ll be racing for the November time trial challenge 😉 This track is in Germany in the city of… you guessed it: Oschersleben. From RacingCircuits.info site: “Germany’s third permanent race circuit after the Nürburgring and Hockenheim, Oschersleben became the first such facility in the former East Germany when […]