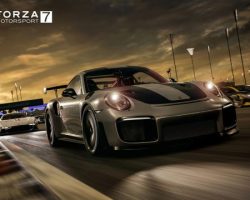 There’s a new Forza Motorsport 7 August update today! We’ve got it loaded on all our 5 rigs here. Check out the major update announcement and the full detailed release log. In a nutshell, there’s major changes and improvements to the drift mode, to AI, to some cars as well as a new feature to see track limits as a […] 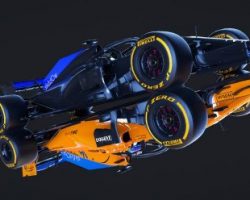 McLaren is “all in” into car racing eSports. Last year, they partnered with Logitech to bring us the World’s Fastest Gamer contest and it was a great success.  For 2018, McLaren is owning the whole thing and getting some partners involved including Logitech again for a second time as well as Sparco, HTC Vive and Alienware. The competition will be […] 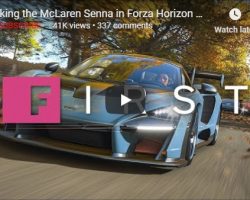 The folks at IGN made a really cool video showing the work that goes into designing a real-life supercar in a game. They interviewed some of the team members working on Forza Horizon 4 at Playground games and if you’re into gaming, you have to watch! 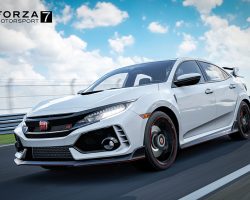 Good news from our friends at Forza! We’ve now got the latest Honda Civic Type R available in Forza Motorsport 7 🙂 Come and give it a spin around your favorite track! Read more about it here at the official Forza Motorsport website.

The 2018 Canadian International Auto Show is fast approaching and with the hype comes new announcements and press releases from the promoters of the Show. The latest press release caught our attention as it pertains to motorsport gaming being more present at the show in what they call “Castrol Alley” 🙂 This is what they had to say: Castrol Alley […] 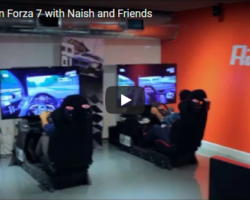 We’ve been lucky here at RaceSim1 to see some of our loyal drivers come back for more racing time after time. Yesterday, we saw some serious racing action on the brand new Forza Motorsport 7 with Naish and friends! Have a look at their short video below. Race ON!